In a follow up to an earlier alert regarding the critical problems in modern processors recently reported by Google, HHS issued its own “Technical Report.”  In Google’s “white papers,” they explain that their teams and other analysts and academics discovered and reported on vulnerabilities dubbed “Spectre” and “Meltdown.”  These are described as vulnerabilities that affect nearly every computer chip manufactured in the last 20 years. Recently, the patches also have come under scrutiny as Intel reports reboot problems and slowdowns following implementation.  Microsoft then reported new updates for Windows 10 to resolve such issues.

The fault arises from features built into chips that are supposed to help them run faster.  There is no evidence that the flaws have been exploited but reportedly such exploits may be difficult to detect.

HHS cautions in its alert that the vulnerabilities have the potential to expose sensitive information, such as protected health information (PHI), which is processed on these chips.  HHS warns that entities should employee risk management processes to address the vulnerabilities and ensure the security of medical records.  HHS list the major concerns as: 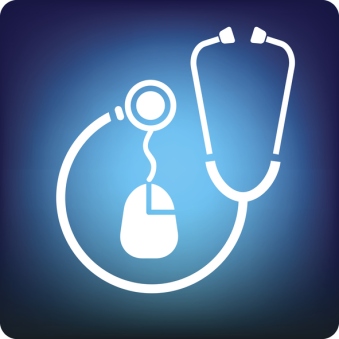 Privately disclosed to chipmakers in June 2017, the bugs became public after a series of leaks in early January 2018.  Meltdown and Spectre work on personal computers, mobile devices, and in the cloud. HHS notes that although medical devices and support equipment may not resemble PCs, their operating systems (Windows, Linux) run on processors that could be vulnerable.  HHS states: “The risks of PHI data leakage is especially acute in shared infrastructure like cloud computing instances.”  Amazon Web Services, Google Cloud and Microsoft Azure all immediately deployed patches against the Meltdown attack.  HHS cautions that while the major platforms handled the response in a timely way, there are other cloud managed service providers and institutional or private cloud instances that may not have known about the vulnerabilities before January 3, 2018.

Error: Twitter did not respond. Please wait a few minutes and refresh this page.